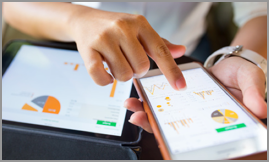 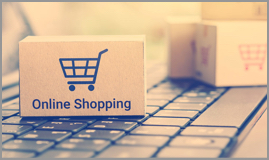 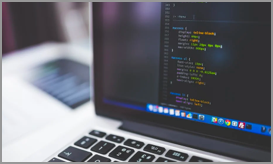 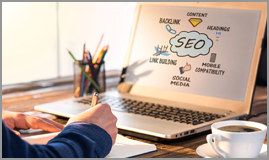 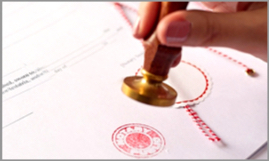 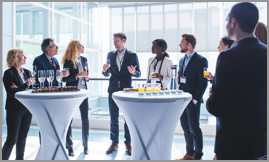 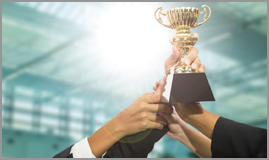 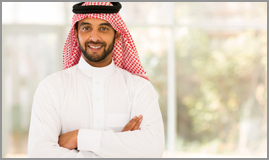 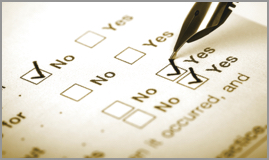 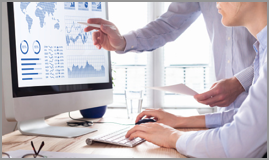 Twitter has always been defined by its brevity: the 140 character restriction was originally mandated by SMS data limits. But Twitter users have also always found ways around that limit, from threaded tweetstorms to tweets sharing larger chunks of text as a screenshot. Now, the social network is finally giving into popular demand and doubling its character limit to 280 characters.

When can you start sharing longer tweets? And what does this mean for the future of Twitter? Here’s what you need to know. 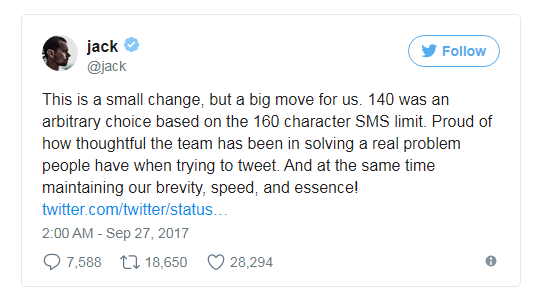 When are longer tweets rolling out?

280-characters tweets are still in beta and only available to a small group (including company co-founders Jack Dorsey and Biz Stone) for now. In a blog post explaining the change, Twitter didn’t say when the new feature would carry over to everyone.

Based on previous updates, it could take months. Back in May 2016, Twitter announced that media attachments like GIFs and polls would no longer count towards a tweet’s character limit, but it took five months to roll out the new feature. Doubling the length of all tweets is an even bigger change, though it’s possible Twitter is better prepared to quickly release this update.

Though the official rollout is still TBD, The Verge found a way to unlock the new 280-character limit right now using Chrome and a little light coding. Web developer Juliette Pretot has provided an even simpler option on her website. Twitter may decide to block these workarounds, but they seem to work for the moment if you want to impress your followers. 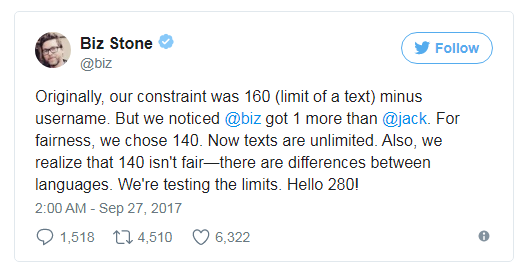 With this update, Twitter is mostly responding to what its users have already demonstrated they want from the social network. Longer tweets will make the service easier to use so you don’t need to edit down a post to cram it into 140 characters. That should encourage more people to use Twitter and to tweet more often.

Twitter also explained that its character limit is actually more restricting depending on what language you are writing in. For example, 9% of all tweets written in English are 140 characters long, but in Japanese only 0.4% reach the old limit. So this update could help Twitter boost use in some countries (including the U.S.) and expand into others.

Then again, longer tweets could also bog down the Twitter experience by replacing quick jokes and comments with larger chunks of text. Longer tweets are also a slippery slope. Now that we have ditched the 140-character limit, what is to stop the company from expanding to 1000 characters or removing the character limit completely?

Of course, any time a social network announces a big change, people find a reason to complain. But most of the time, we get used to it after a few months. That’s probably what will happen here, too.

In the meantime, the Twitter community is doing what it does best: making jokes.